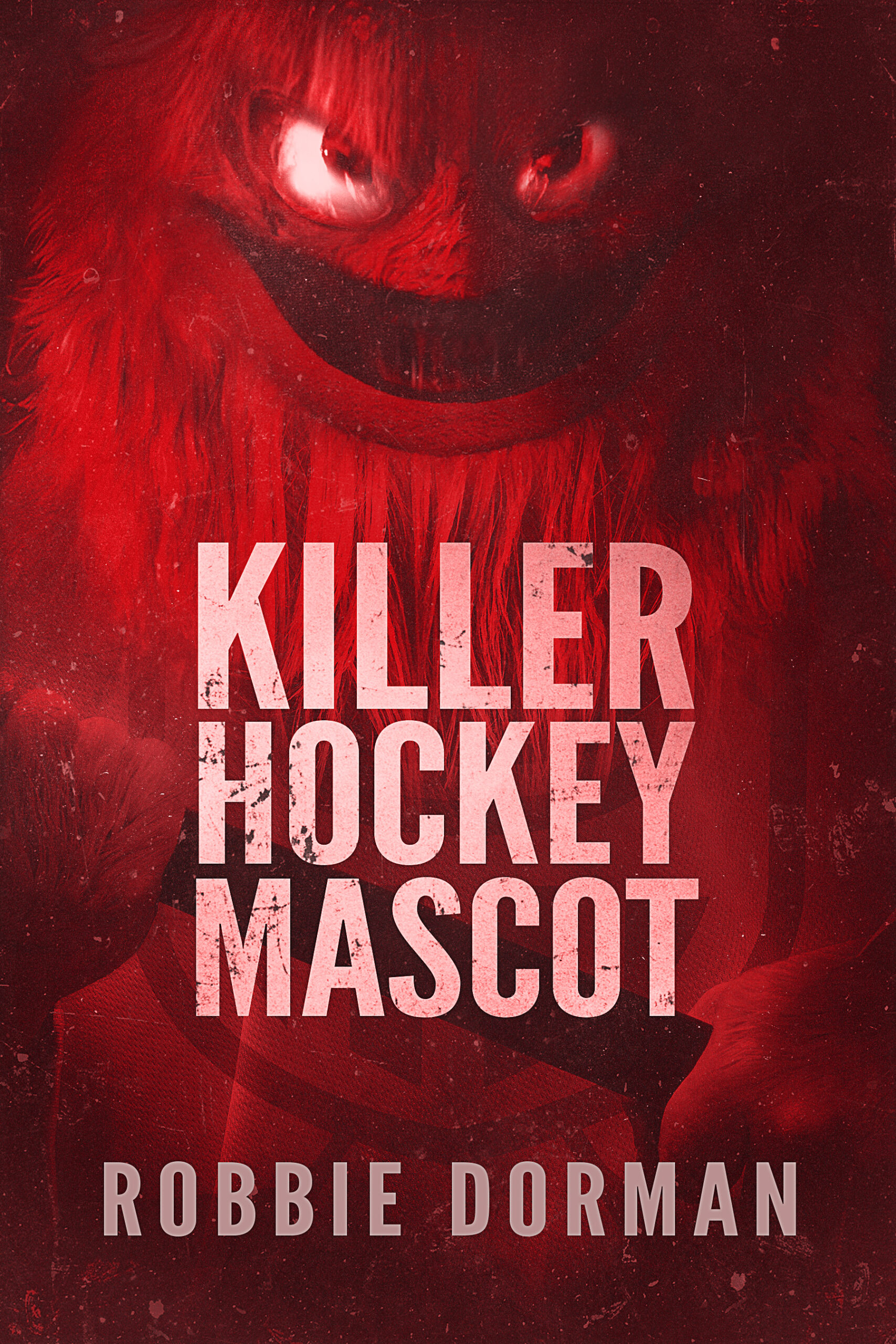 Gutsy is the new mascot of the Baltimore Brawlers, and he’s a viral sensation. Big, red, and full of mischief, he’s taken the world by storm.

Tom Reynolds needs to pay his bills, and the job of playing Gutsy has fallen into his lap. He’s deep in debt, and if playing a hockey mascot is what it takes, he’ll do it.

No one mentioned how playing Gutsy would change him. Or the strange feelings that persist even after he takes off the costume for the night. Or the sudden spate of brutal murders near the arena. But no job is perfect, right?

And then the nightmares start.

Nightmares where he’s stalking people, seeing with a cursed red gaze, and filled with a terrible urge to feed an insatiable hunger. Tom quickly realizes these aren’t just nightmares. He’s made a connection with Gutsy, and he’s watching Gutsy’s late night slaughters in his sleep.

Gutsy is alive, and he must kill.

Now, Tom must solve the mystery of Gutsy’s origin and stop him, before the death toll rises and Gutsy grows into something unstoppable. 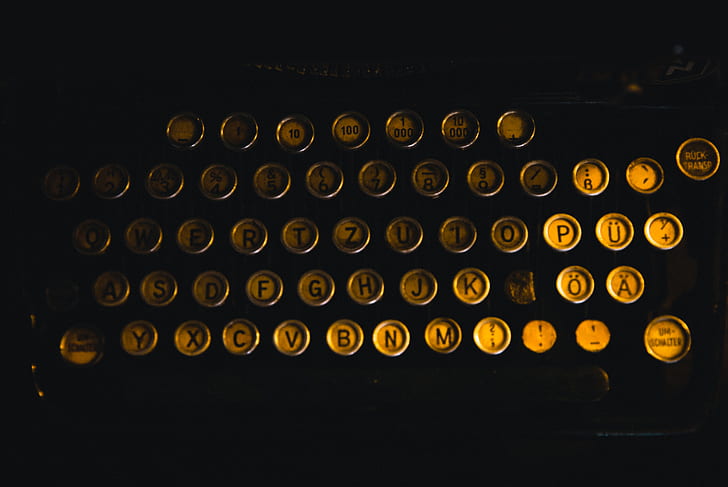 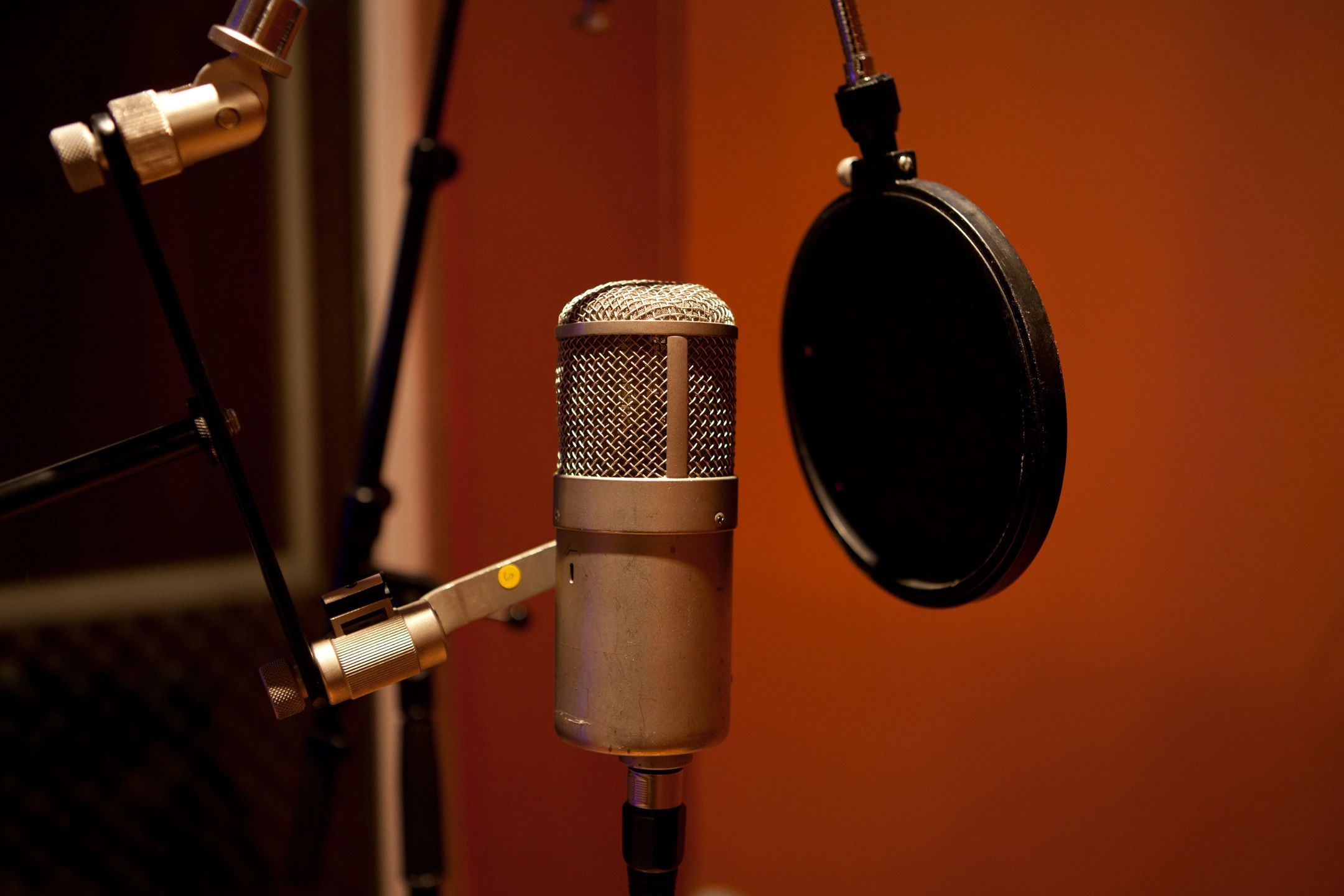